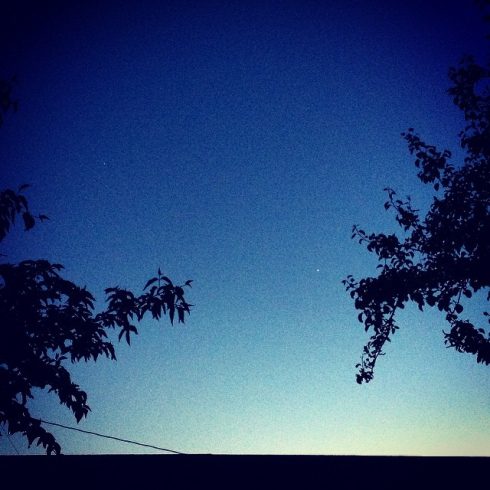 27 thoughts on “If astrology hasn’t profoundly shocked you, you haven’t understood it yet.”