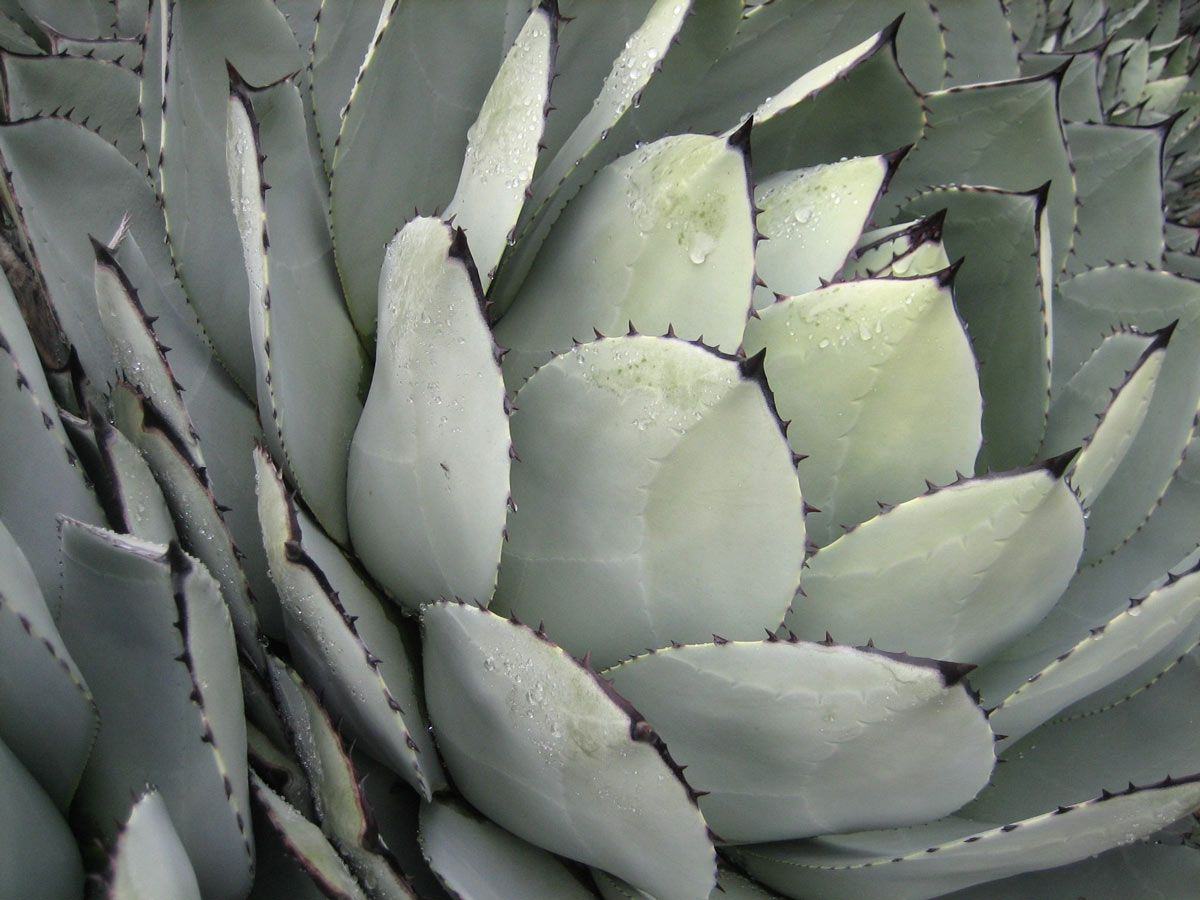 This past week, I had the pleasure of spending quiet hours with my friends Al and Mal in New York City. They exhibit the most exquisite kind of love I think I’ve ever seen two people express toward each other—a sureness, a trust, a gentleness. Being around them feels like a balm on my soul. Perhaps, I thought, some of their love would rub off on me? Through osmosis? I feel thoroughly lucky to have spent so much close time with them.

Over the course of our days together, we talked about love, often. What’s the secret? What are the rest of us missing? But their answers came less in words and more through action. Rather than expose my friends here, though, I mention their capacity for love as a backdrop to share something that Mal expressed to me this morning.

After spending nearly two weeks in the frozen New York City clime, feeling warmed by the furnaces of friendship and fidelity, I returned to my Cascadian home, which is still wet, lighter now, with the solstice behind us, and teeming with that held breath before spring gives way. I too had held breath, felt anticipation, and sudden sadness. A sadness I do not often reveal publicly. Yet there it is. Still here.

I asked Mal why it is we encounter certain obstacles on the pathway of new love. Among her responses, she revealed a hidden gem:

early love, like early spring, is colder and more uncomfortable than we want it to be”

Those words floored me. Of course. She’s so right. As a child, I grew up moving every single year. I had to learn how to make friends faster and more furiously than most children. And, as a likely consequence, I fall in love faster and more furiously than most I know. The jump to immediate intimacy becomes necessary in a world that can be pulled out from under you, nearly as regularly as the earth goes round the Sun.

I always interpreted this ability to connect quickly as a gift. How nice it is to be able to make friends everywhere and without hesitation. You have nothing to lose because your reality shifts constantly outside your control. (This is actually always true, but most people forget about it. Readers of Nietzsche tend to stay closer to the chaos). When faced with this kind of uncertainty, might as well show up fully, forging eternal summers in each moment. (Those were the days of pen pals, maybe a reason why I love postcards so much, carries on the connection just that bit longer).

But in German, gift (das Gift) means poison, and the flip side to instant openness is investing in people who are not actually suited to you, who claim to love you, but don’t, can’t, or who are otherwise, in the end, entirely unavailable. Eternal summers are an illusion. You cannot rush the seasons, no matter how much you may want to.

Just imagine, Werner Herzog, narrating to you: After a crisp sunny day, the wind still stings. As the ground stirs to life, newly germinated seeds drown in pools of rainwater. Earthworms, crushed underfoot, litter the wet sidewalks. New flowers unfurl and are silenced by frostbitten dawns before their prime. We think of it as the start of a new voluptuous season, but, really, its onset is fraught with terror. Winter persists in its attempts to annihilate the coming of new life. We pick desperately at our scabs, hoping to make the wounds heal, but really, we’re only smearing our new lovers in pus and wondering why they don’t like it.

So now, in 2016, alone, on the frontier of an entirely new chapter, I wish to love in a new way. I wonder how to move through this uncharted space. Flashes of connection rise and fall, feeling alternately close and entirely foreign. Tiny raindrops fall like needles into my skin. My eyelids, plastered in transparent petals, are opening, ever so slowly this time, to a landscape I’ve never seen before. Terrific and terrifying… 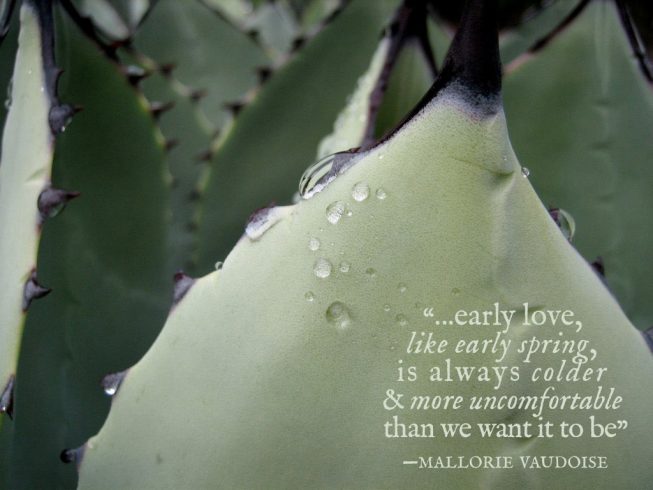