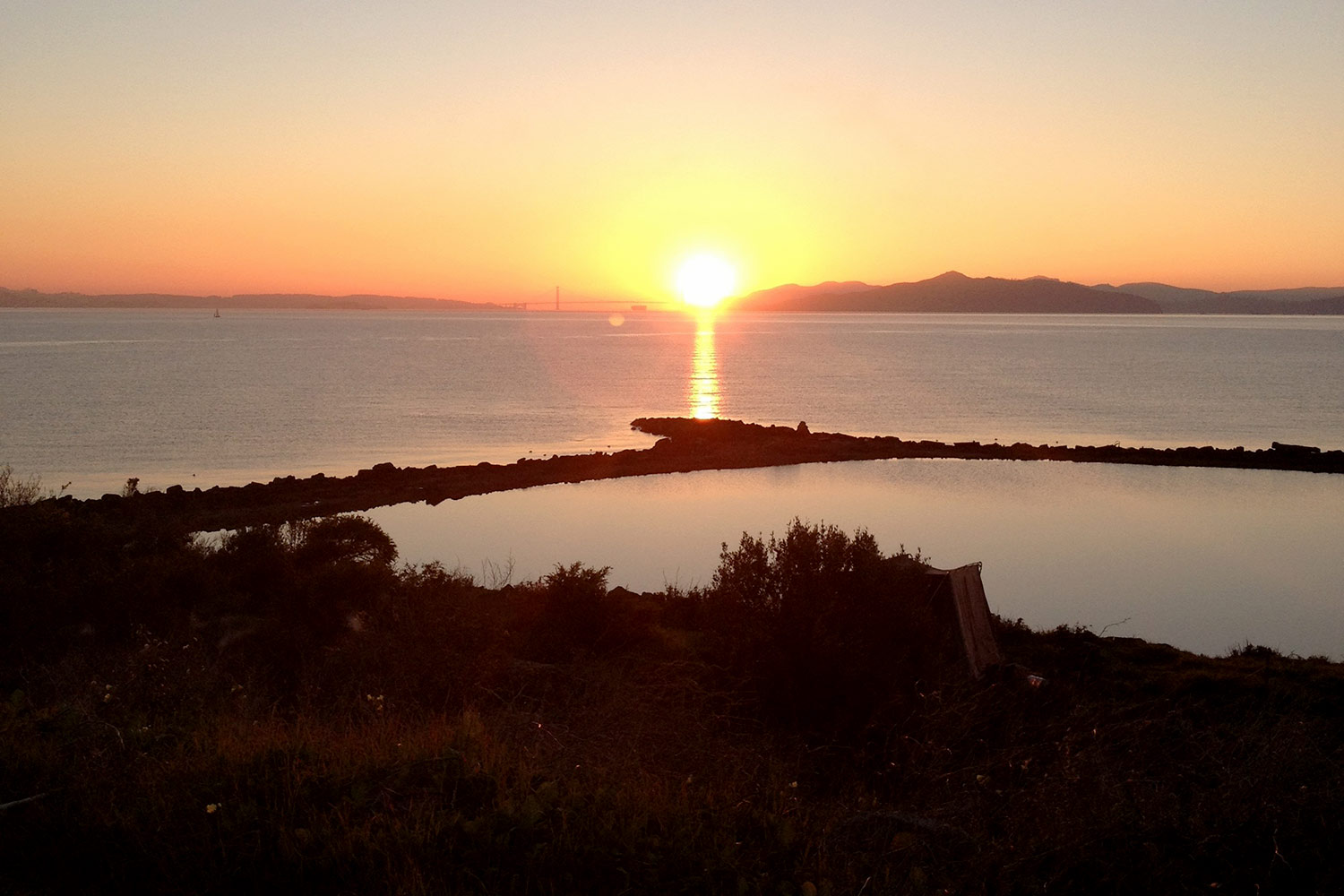 As the planet Venus edges up to a conjunction with Pluto, and Adam Elenbaas waxes lyrical on the nature of love under this configuration, I’m reminded of a ritual I designed and performed three years ago . . . Even when you ‘consciously uncouple’ in the most amicable and tender way, divorce takes its toll.

In January of 2013 after living on my own for over a year after the end of my nearly four year marriage, I noticed that Venus was edging up to a conjunction with Pluto. I checked in with myself. What needed to happen now?

At this point, my ex-husband and I had exhausted our need to talk. We spent the final half year of our time together discussing the end of our relationship with the rawest of honesty. We coined these discussions ‘DeepCons’—deep conversations. These DeepCons and our ability to stay present and patient with one another through them confirmed the strength of our relationship. They almost made us question why we were divorcing, but we both knew it was time to part ways. We sat together, face to face, and shared all that we needed to share so that we would be able to begin our next lives without any residual drag from this relationship. One day, we found ourselves naturally speechless, having said all that needed to be said. We recognized that we had reached the end of the line, so we both got off the train we had built and parted ways into the night. It was one of the most sublime moments I have ever shared with anyone in relationship.

Despite our care with one another, and my exhilaration to be on my own again, something tugged still. I realized that I needed more closure—closure with myself, not with him. I decided to hold a private funeral for my marriage.

After a day of work, I ran home to get some symbolic items to bury. I wanted to time the funeral with the setting sun and the sinking conjunction of Venus and Pluto across the western horizon, the point of the sky that symbolizes marriage and the ‘other’. The sun sets early in Northern California in January, so that left me with only a few moments to scoop up some nickels, hex-nuts, and other small trinkets, before I hopped into my car and fetched a good friend I had asked to attend my funeral. Somehow I felt that it would make things more concrete for me to have someone else witness it.

We sped off to the Albany Bulb, a part of the Bay Area colonized by artists and the homeless, built on the wreckage of an old landfill. It was a spot I had visited during my first months in Berkeley, and where I had also interred all of my college ex-boyfriend’s gifts to me after our relationship ended. This space became the proper burial grounds for these old relationships. (Venus/Pluto, art made on a landfill!).

We climbed to a part of the land pregnant with meaning to me, an amphitheater of sorts laced with rusted steel rebar, cracked tile mosaics, destroyed plastic dolls, and other makeshift sculpture. She stood by as I burnt some sage to clear the immediate space around us. I said some lines about my deceased marriage, gave it a proper send off, and began digging a tiny pit at the edge of a large sculpture of an angel. My fingers spread the earth open, and I prepped the little items I had taken with me for burial.

Nickels for me held the power of the number five and the gravity of currency. Literal buried treasure. Not much, but enough to be significant as actual money. Hex-nuts are (still!) my personal good luck charms. There is a specific logic to me about how they come into my life, and I rarely, if ever, give them away. But here I was saying goodbye to these dear objects, feeling what it felt like to put my luck back into the ground in an act of witnessed finitude.

As my fingers pushed the three nickels and five hex-nuts into the dirt, I started to cry. I realized that what I needed to mourn wasn’t him; it was my investment in the relationship itself. I spent eight years devoted to someone who couldn’t give me what I needed. The immensity of my misplaced investment of resources (love, energy, time) hit me. Three nickels, five hex-nuts . . . one item per year. Eight years gone. Buried.

We climbed another part of the peninsula, past other remnants, trash heaps, overgrown detritus. Venus, under the Sun’s beams, was just as invisible as Pluto to our naked eyes. But we watched as the sun sank lower, and the color drained out of the sky.

Walking along the pathway back to the car, we spotted a Rubik’s cube painted onto a rock. Perfectly aligned. I’m grateful to Adam for reminding me of this potent moment. Where are our love contracts? Are they being upheld honestly? Are our love agreements being honored (with partners and ourselves)? What are our terms, negotiations, positions? As Adam said, “love me little but by this love may some greater accomplishment be made.” Sometimes that means fully letting a loved one go, acknowledging the death of one form of relationship in order to enable a deeper love to flourish.

One thought on “Burying a Marriage”