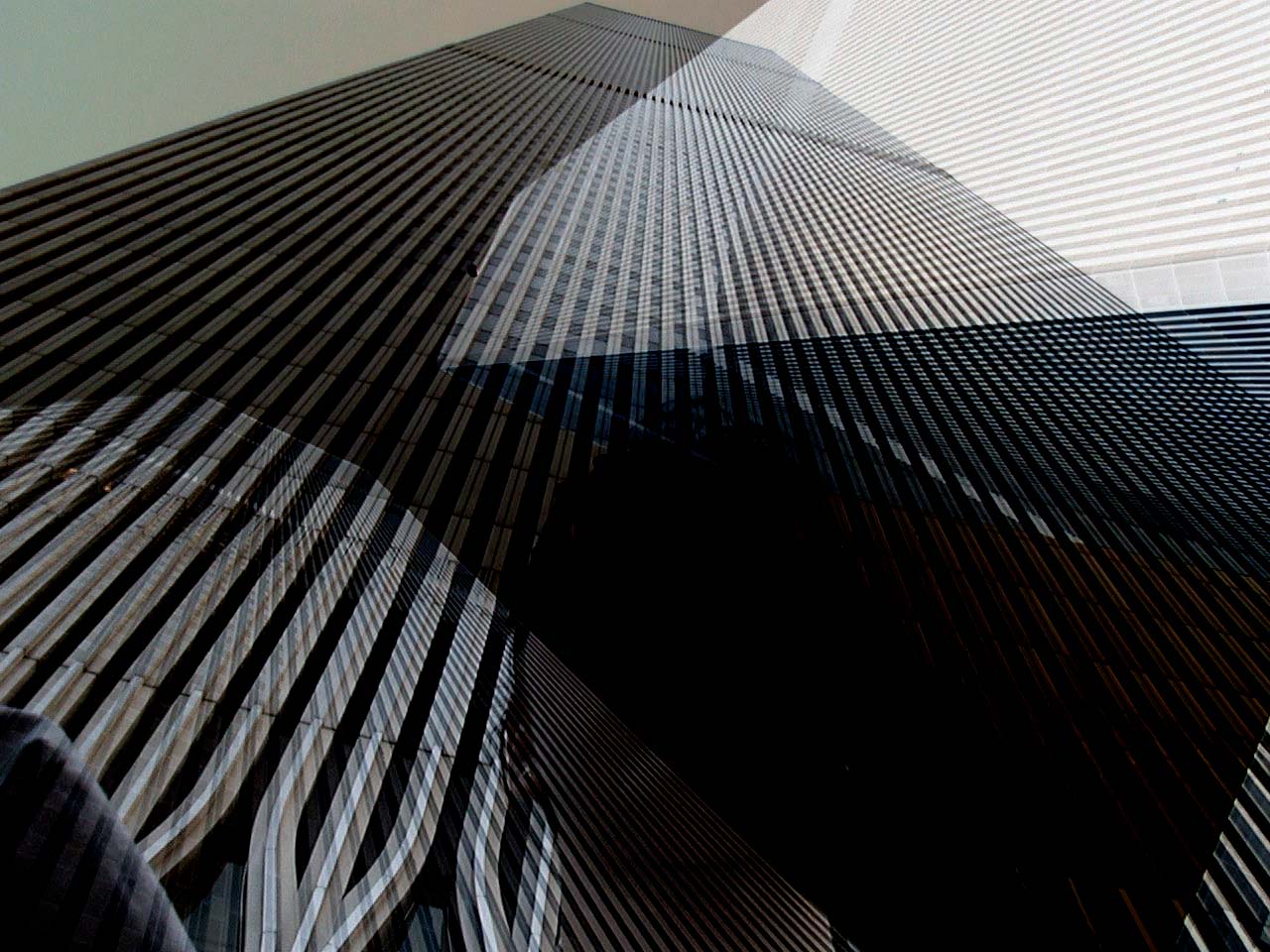 Five years ago, I wrote a short piece about my experiences in NYC during 9-11 for my friend Lisa’s blog (SatsumaBug) to commemorate the tenth anniversary of the attacks. It is difficult to believe that fifteen years have elapsed between that fateful Tuesday and now. There was a time in my life I felt as though I would think about that day every single day for the rest of my life, or that I could never enter into a romantic relationship with anyone who was not also there because we would never be able to relate to one another on the deepest levels that “being there” changed me. But those things are not true. Everything has faded. I only remember what it smelled like to live below 14th Street in the aftermath when I actively think about it. And I have had amazing relationships with people who were worlds away from Manhattan that day. Rather than pen a new response revivifying what I lived through, I’ll share what I wrote for Lisa with you here.

The subtlest change in New York is something people don’t speak much about but that is in everyone’s mind. The city, for the first time in its long history, is destructible. A single flight of planes no bigger than a wedge of geese can quickly end this island fantasy, burn the towers, crumble the bridges, turn the underground passages into lethal chambers, cremate the millions. The intimation of mortality is part of New York now: in the sounds of the jets overhead, in the black headlines of the latest edition.

I wake up to the sound of a very low flying plane, familiar to me from my childhood spent on military bases, but obviously weird in Manhattan. I turn to my roommate, Emily Dufton, and say, recalling E. B. White’s essay in my mind, “This place could blow any minute.”

It’s my mom, telling me to turn on the TV because a plane just hit the World Trade Center. We watch real time as the second plane hits the south tower.

Outside my dorm, a mile away from the towers, I see the smoke billowing in the sky. Everyone on my floor gets ready to go to St. Vincent’s to donate blood.

They don’t need us.

Some of us walk to the next hospital to see if they need us. We join the streams of people flooding the barren streets.

The sky is a crystal clear blue, except for the smoke at the end of the island. The birds soar, relishing the perfect fall weather, as if it’s just another Tuesday morning in Manhattan. The only vehicles are emergency vehicles headed in one direction. When the towers start to fall, the entire city stops breathing, cries out, gasps, anguish. Bulldozers join the ambulances.

On my way back to my dorm, at around three in the afternoon, Broadway is nearly entirely devoid of people and all vehicles. I sit down in the middle of the street and place my body across the lanes. I look north and south, eyes level with the rippled pavement, fully splayed out, knowing that this will be the only time in my life that I’ll ever see Broadway that empty, like this. I spend about five minutes just lying there, taking it in. I get up just before a bulldozer barrels toward the newly christened Ground Zero.

The debris from the towers permeates everything.

The smell isn’t content to respect the barriers of the buildings. It coats my dorm room. Ashy, gassy, thick, unavoidable. I recoil at the thought that I might be breathing in particles of those cremated in the destruction. I spend the next days breathing through a green wool scarf that my parents bought in Scotland. I’ve never washed it [and it remains unwashed now].

And even that November, standing on a rooftop in Fort Greene, Brooklyn, I detected the smell of Ground Zero, wafting toward me in a fragile tendril, surreal like in a Warner Brothers cartoon, surreal like the weather that Tuesday morning. Surreal like reading E. B. White’s 1949 essay the night before his fears became our reality.

Featured photo: Altered montage of two pictures I took on July 21, 2001 at 2:11 p.m, when my mom and I chose not to spend the $ to go to the top of the twin towers because “they’ll always be there, and we can do that later.” A lesson in itself.